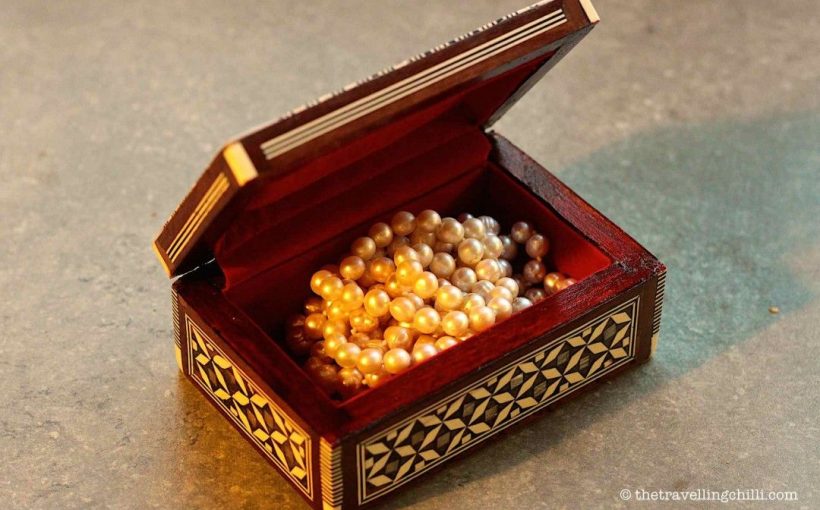 National flip-flops have become a global phenomenon, Havaianas is a distinct Brazilian brand and must be in the closet of any Brazilian. Although these sandals are sold around the world, buying them from the country of origin is a bit more special, not to mention cheaper. There are Havaianas stores dotted all over the big city with a variety of colorful models and styles.

Bahian women are actually decorations that are usually from Bahia and northern Brazil. Often painted in dark skin, they are sometimes described as thoughtful looking ahead when they place their hands on their cheeks. They were dressed in a typical Bahian dress – a large, ankle-length skirt bulging out at the hips and decorated with bright, cheerful colors.

Brazil has a lot of delicious sweets. Some great sweets to buy include paçoca, a sweet-flavored nut-based sweet like Reese’s Peanut Butter Cup, pão de mel, a small sweet cake with honey, brigadeiro, a condensed milk ball of chocolate la and canjica, a white corn mixture with milk and cinnamon concentrate.

Bottled butter is something in northern Brazil and is used to fill dishes such as meat, rice and beans to add flavor. Bottles filled with local butter and kept at room temperature in the middle of the table next to the salt shaker. It sounds unhealthy and probably is, but it tastes very good and will be an interesting souvenir.

One thing many people may not know is that the food in northern Brazil is quite spicy. Peppers are added to many different recipes and the oil based peppers are often on hand to add to snacks, pastels or drips at meals. Many stores in Bahia sell large bottles of chill oil soaked in oil packed with small red, yellow and orange peppers. It is not only great for those who like strong seasoning, but also makes a beautiful souvenir.