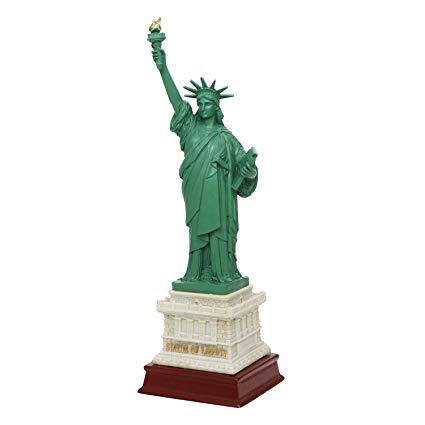 UFC 244, an upcoming mixed martial arts event produced by the Ultimate Fighting Championship, is going to take place on November 2, 2019, at Madison Square Garden in New York City, New York, the United States. Are you planning a visit to The Big Apple to follow the hot fighting? We have listed here some pretty incredible souvenirs from this city. “We Are Happy to Serve You” Ceramic Cup Like the Statue of Liberty or Times Square billboards, the Anthora, or the Greek Deli Coffee Cup, is iconic in New York City and is still a beloved symbol of the city. The cup’s design was created in 1963 by Mr. Leslie Buck, who wanted to create a cup which would resonate with the Greek owners of most of New York City’s coffee shops at the time. The popularity of the Greek Deli Coffee Cup has dropped over the last fifty 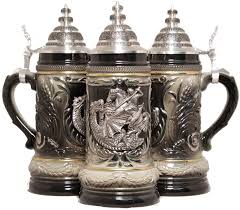 The German Formula 1 Grand Prix 2019 is going to take place on July 26-28 at the Hockenheimring circuit. If you are planning to visit this beautiful country  for watching the tournament, here are some of the best of German souvenirs and gifts which you could take home. A bit of the Berlin Wall The 155-kilometre Berlin Wall is definitely an iconic landmark and the souvenir of German which keeps on giving. The Berlin Wall Memorial sells bits which come with a certificate of authenticity. So, if you are finding quirky souvenirs, this is definitely one of the top picks. You might also find replicas of the wall or some other similar structures. These serve a befitting memorabilia of the trip you had. Ampelmännchen Invented by psychologist Karl Peglau, the Ampelmännchen (Little Light Men) is an iconic symbol of East Germany. It has become a hot souvenir item in Berlin.