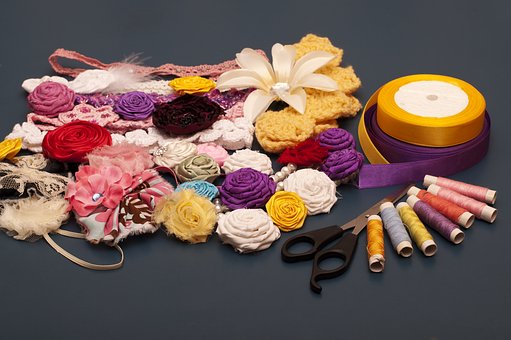 Doing arts and crafts with your kids is always messy. Just take it easy! But if it makes you stressed and uncomfortable, use butcher paper or newsprint to cover surfaces and to catch drops of glue and bits of glitter and paper. Use materials, like markers, adhesive, that are washable. Then take a relax. When you and your kids are finished, roll the butcher paper or newsprint up and easily discard the mess. Don’t present your kids any firm examples of the result of crafting. You should present various options, so your kids can use their imagination to create. Their idea is more important than how they execute it. Choose crafts which are suitable for your kids’ age, capability, and strengths. If the crafts are complicated, break them into steps and just introduce which ones your kids can do. You don’t need to keep your kids’ crafts forever. Crafts take 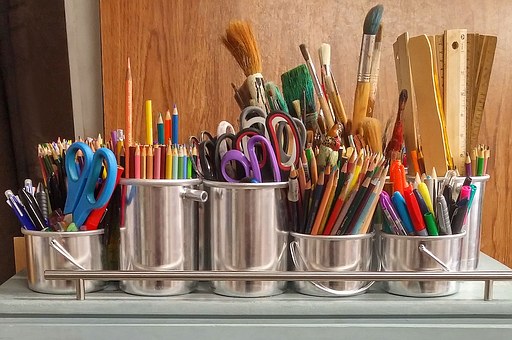 Mason Jars It’s easy to use mason jars to store your kids’ craft supplies and it looks quite good when arranging them together on a shelf! They are colorful and lovely enough so that you don’t need to paint them if you don’t want to. Recycled Food Jars It’s not only mason jars that can be used to store craft supplies. Any kind of jars like sauce jars, jam jars, pickle jars that can be washed and dried can be repurposed into storage for beads, buttons, etc. Ribbon organizer It is always a problem for us to organize the ribbons because they get tangled and look limp whenever we try to untangle them from each other. There is a great idea to solve the problem; a shoebox with holes punched in it for the ribbon to come out! This helps your kid to pull the length of ribbon as they 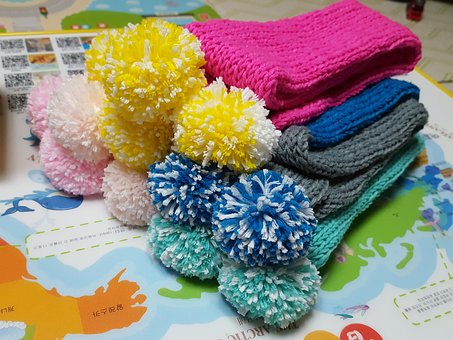 It is happy for parents to see their children involved in crafts – cutting, pasting and creating works of art. But the mess they make isn’t as pleasant! If you don’t have a proper home for all your craft supplies, everything will be dumped into a big basket or box. As a result, when your children want to craft the next time, they just need to dig through that basket or box to find the suitable supplies for their work! So, the solution is organizing the craft supplies of your kids. Here we have 10 practical ways to organize your kids’ craft supplies. Salt and Pepper Shakers for Glitter Glitter seems to be the messiest among all craft supplies. There is an excellent idea of using glass salt and pepper shakers to store glitter in so you and your kids can see the colors from outside. Teach your kids just 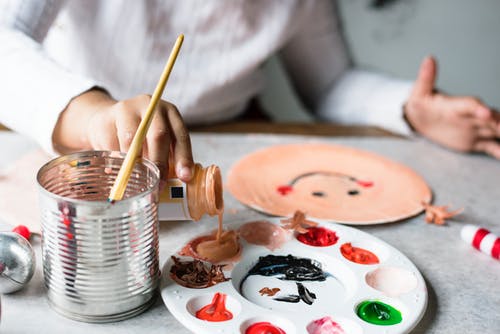 All kids are curious and creative – two qualities that go wonderfully together! It’s obvious that they’re naturally inclined towards arts and crafts. Whatever your children’s age, it’s never too late to introduce them to crafts. Let’s learn how to introduce crafts to kids naturally and effectively. Start with a favorite story A favorite story or book of your children is a good idea for a starting point. There are many crafts based on famous children’s books such as The Very Hungry Caterpillar, The Fantastic Mr. Fox, Horton Hears a Who, Pete the Cat. If your children have their own favorite characters, start with crafts which are based on them. Look at your children’s interests Some kids go through phases of intense obsession. It could be about cars, trains, trucks or even Spiderman. A scrapbook is a great idea for your children to cut out pictures of trains from magazines

Brazil’s culture has been influenced by an array of other cultures such as Indians, Africans, Portuguese, Europeans, Middle Eastern and Asian settlers. Although, their marks on the culture can be seen through the plethora of fine art creations and markets that sells crafts in the markets in the country. As history would have it, small handicrafts did not receive much recognition in Brazil, if anything they were commonly ignored by most people, regardless of their social ranks. Although, this has been changing in the last decade. These previously ignore handcrafts have been gaining popularity due to how it celebrates the culture locally while also solidifying traditions that were misplaced throughout the years form the generational lineage. Moreover, artisans have been slowly gaining more significance in Brazilian culture. The new professional of creating these small handcrafts has been giving people, mainly women, a new source in income in a job that